What is an Inflatable Tent?

The term '‍‍‍‍inflatable tent‍‍‍‍' might seem a bit like a bouncy castle, but the truth is it's the general term for a tent with inflatable beams instead of fibreglass poles. These tents can also be known as atmosphere tents or inflatable beam tents, among other titles.

We adhere with an overall title for all these tents, as every ‍‍2 persons inflatable tent manufacturer‍‍ has a different name because of their very own technologies.

Inflatable tents are a large step forward for family tents. The entire pop-up notion that you get with smaller tents which can be pitched in moments is great, but it does not function that well with a tent which can house 6 or more people -- it just makes a little awkward.A ‍‍4 persons inflatable tent‍‍ simply needs to be unfolded, pumped up and pegged down. 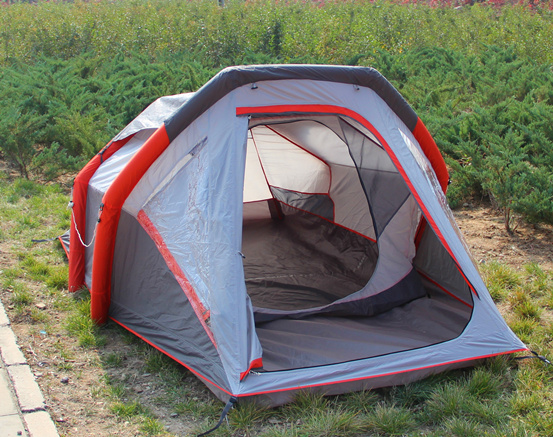 Next:How About The Weight Capacity Of The Car Top Tent?